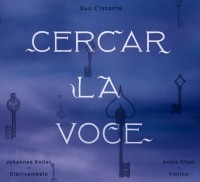 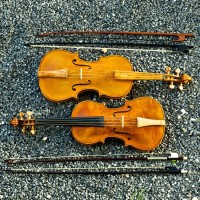 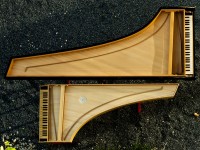 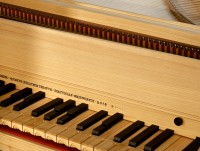 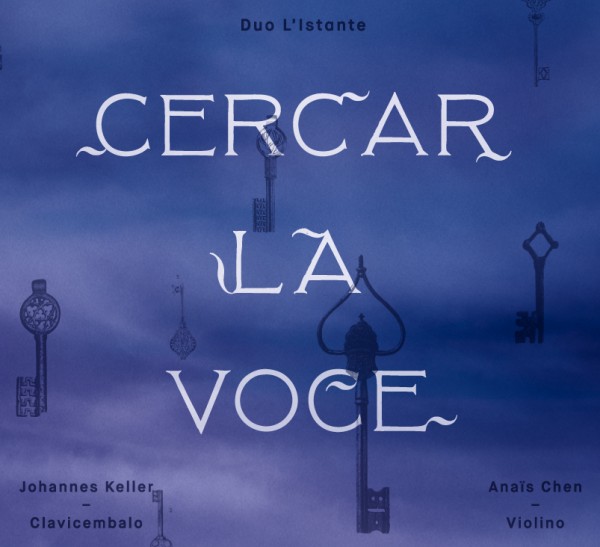 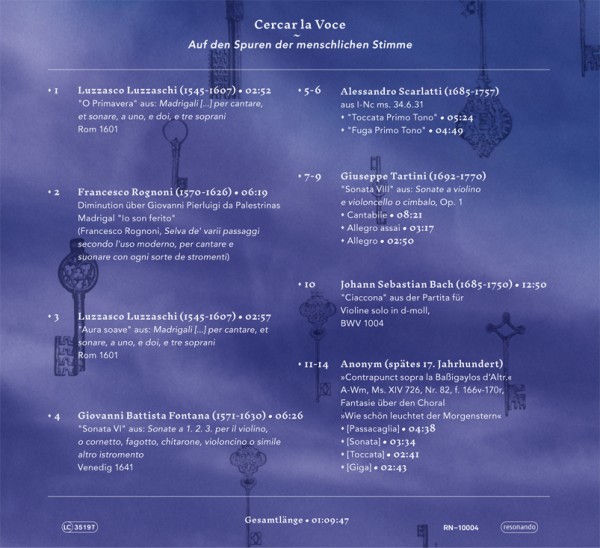 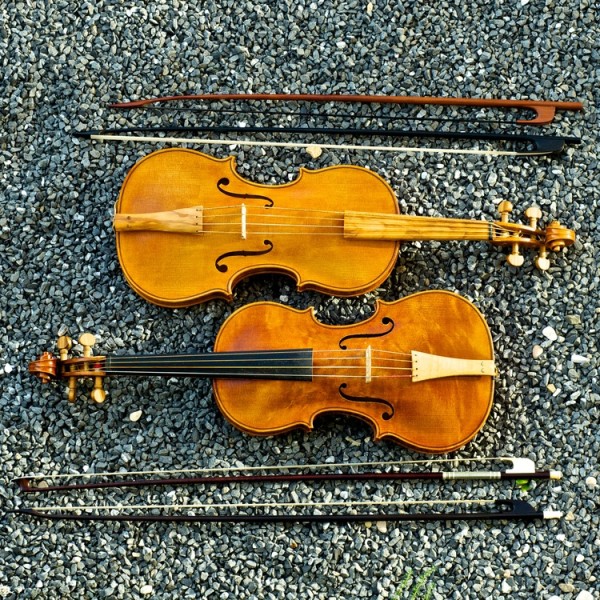 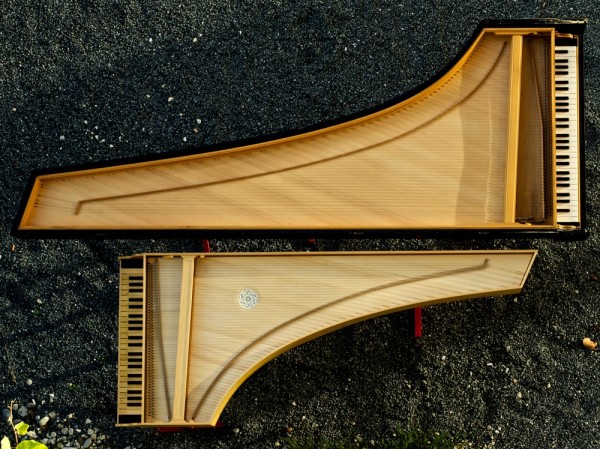 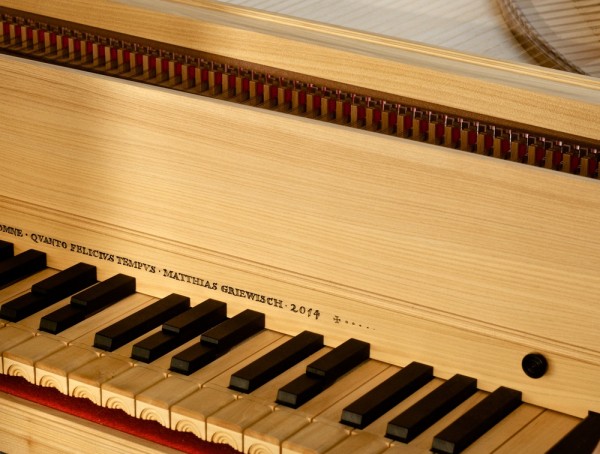 Cercar la Voce on the trail of the human voice

In this new CD-album the two young artists from Basel Anaïs Chen (Violin) and Johannes Keller (harpsichord) master to lead through an exciting expedition of searching for one of the most original musical expression of human being: the finger prints of vocal influences in the instrumental music of the 16th and 17th century, which can be found and decoded in many variable forms and characteristics.

In this album masterpieces of popular composers as well as not so well known composers can be heard, which are quite different in their “vocal way of thinking”. So it arises a very multifaceted picture of vocal-influenced instrumental music.

For several years, Anaïs Chen and Johannes Keller play together – known as the “Duo L’Istante” – on international stages. Amongst other awards they received the “2010 promising young ensemble" award of the IYAP.

Specialized in historically informed baroque performance, they always are about to discover new aspects of ancient masterpieces, to listen to them and play them in a new way – to question the way of playing but never leaving the ground of the historical context. 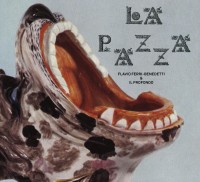 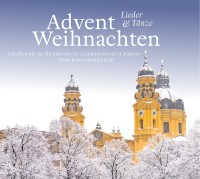 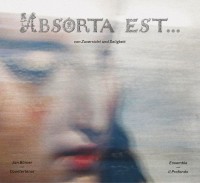